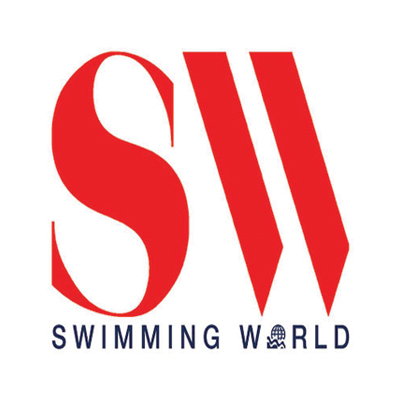 01 December 2016, 09:21 am City of El Segundo Finalizes $13.8 Million Construction Budget for New Aquatics Center The City of El Segundo and Wiseburn Unified School District – in partnership with South Bay Sports, Health & Recreation – have finalized the $13.8 million development and construction budget to complete the El Segundo Aquatics Center, an Olympic-caliber facility to be located at 300 Duley Road. The aquatics center will be funded with $6 million from Wiseburn, $1.8 million from the City of El Segundo, and an additional $6 million from private sponsorships and public fundraising. Fundraising efforts were launched in earnest this fall and to date over 50 percent of the total $6 million has been raised. Richard Lundquist, business leader, philanthropist, and CEO of South Bay Sports, Health and Recreation is spearheading the fundraising campaign to supplement funding from Wiseburn Unified School District and the City of El Segundo. Continental Development Corporation, Kinecta Federal Credit Union, The Los Angeles Lakers Foundation, Skechers, Mar Ventures, and Toyota Motor Sales, U.S.A., have pledged the majority of the $3 million plus. “We are close to guaranteeing world-class aquatics for the South Bay, but we need the support of the community to raise the remaining $3 million,” said Richard Lundquist, CEO of South Bay Sports, Health and Recreation. “Every donation is important and we trust families and individual donors view this as an investment in our community.” The outdoor swimming complex will provide expanded times for community swim lessons and fitness classes. The facility will be home to both Wiseburn Unified School District and El Segundo High School varsity and junior varsity swim and water polo teams. Local swim club teams and adult water polo teams will also have access to the facility. Some features of the new aquatics center will include: 53.2 x 25 meter, 10-lane competition pool with expanded “L” area Two moveable bulkheads A 25-yard, four-lane teaching and fitness pool Permanent bleachers, scoreboards and sports lighting “We’re excited that the budget for the aquatics center has been finalized so that we can continue to make progress towards bringing this world-class facility to life. The Aquatics Center will be home to future Olympic champions from El Segundo and throughout the region,” said Suzanne Fuentes, Mayor of El Segundo. “I encourage the South Bay community to contribute so that everyone from students to seniors can enjoy this incredible state-of-the-art amenity in El Segundo.” A number of sponsorship opportunities are available for individuals and businesses. Contributors can participate in one-year to 10-year naming sponsorships, the permanent donor wall, and more. Visit the website, www.esquatics.org or contact Sherry Kramer, Community Affairs Director, skramer@continentaldevelopment.com to donate. Press release courtesy of El Segundo Aquatics, Richard Lundquist, and Mayor Fuentes. Article originally posted on: https://www.swimmingworldmagazine.com/news/city-of-el-segundo-finalizes-13-8-million-construction-budget-for-new-aquatics-center/