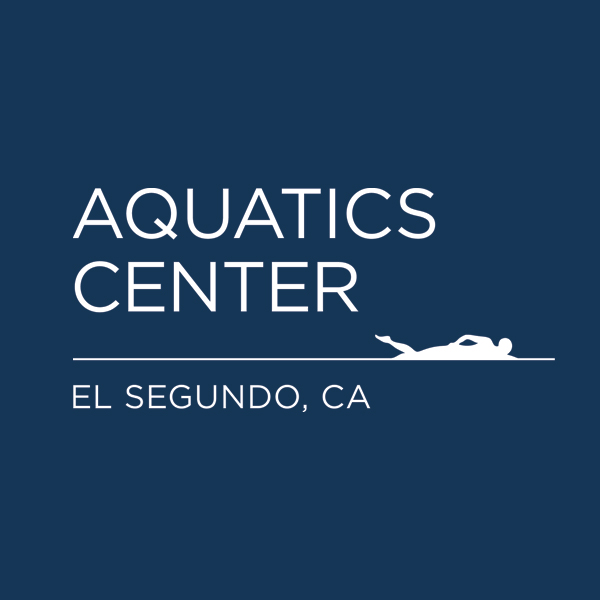 EL SEGUNDO, Calif. (September 13, 2016)-- The Wiseburn Unified School District and the City of El Segundo have announced their joint efforts to construct a brand new aquatics facility and the launch of its fundraising campaign. A fundraising kick-off event took place on September 12 at McCormick and Schmick’s Seafood and Steaks in El Segundo. Olympic gold medalist for the U.S. Women’s Water Polo team, Kaleigh Gilchrist and her coach Adam Krikorian, El Segundo Mayor Suzanne Fuentes, and other local VIPS were in attendance at the private event.

To date, $2 million of the $5 million has been raised. Sponsors of the world-class facility include the Los Angeles Lakers, Kinecta, Skechers, Toyota and Continental Development Corporation. Levels of sponsorships available for businesses and community partners can be found on the website, esquatics.org or by contacting Sherry Kramer, community affairs director, skramer@continentaldevelopment.com.

The outdoor swimming pool will be located at 201 N. Douglas Ave. and will offer a wide range of public learn-to-swim and fitness programs, house high school and regional competitions, and could accommodate niche training such as scuba diving or synchronized swimming.

Richard Lundquist, Executive Director South Bay Sports, Health & Recreation pledged $1 million to the new pool and is spearheading the fundraising campaign to cover the additional construction costs. All proceeds will go to the El Segundo Aquatics Center at Wiseburn High School pool, as well as refurbishing “The Plunge,” at Urho Saari Swim Stadium.

“It is my sincere hope that businesses will join the many other generous supporters in our efforts to bring this expanded first-class project to life,” said Richard Lundquist, executive director, local businessman and philanthropist.

Some features of the new aquatics center will include:

Visit the website for more information about the Aquatics Center and donation information at www.esaquatics.org.